Hi Folks
It’s been a while hasn't it?
On the 5th of July I got married to Jane.
The last 4 months had been so stressful what with the organisation and the putting together of the big event that blogging was impossible. We tied the knot at the Brent Civic Centre opposite the iconic Wembley Stadium and then celebrated afterwards at my local club which we had prepared the night before. It almost went off without a hitch until we had to place the rings on a little cushion. I searched my pockets high and low only to realize they were several miles away in our hotel room on the bedside table. We used stand in rings, which didn’t feel right but they had to do. The day was extremely hot and the venue was very stuffy and warm. My mother complained about the loud music but then again don’t all mothers. My son missed the ceremony all together as he got stuck on the underground during a signal failure. One of the tiers of our four tier wedding cake collapsed so it became a three tier. I think that was all the fails but on a better note the speeches went well and they were followed by our first dance which was to the Barbra Streisand / Bryan Adams duet I finally found someone, We all had a good boogie after that and Jane and I were amongst the last to leave at around midnight. 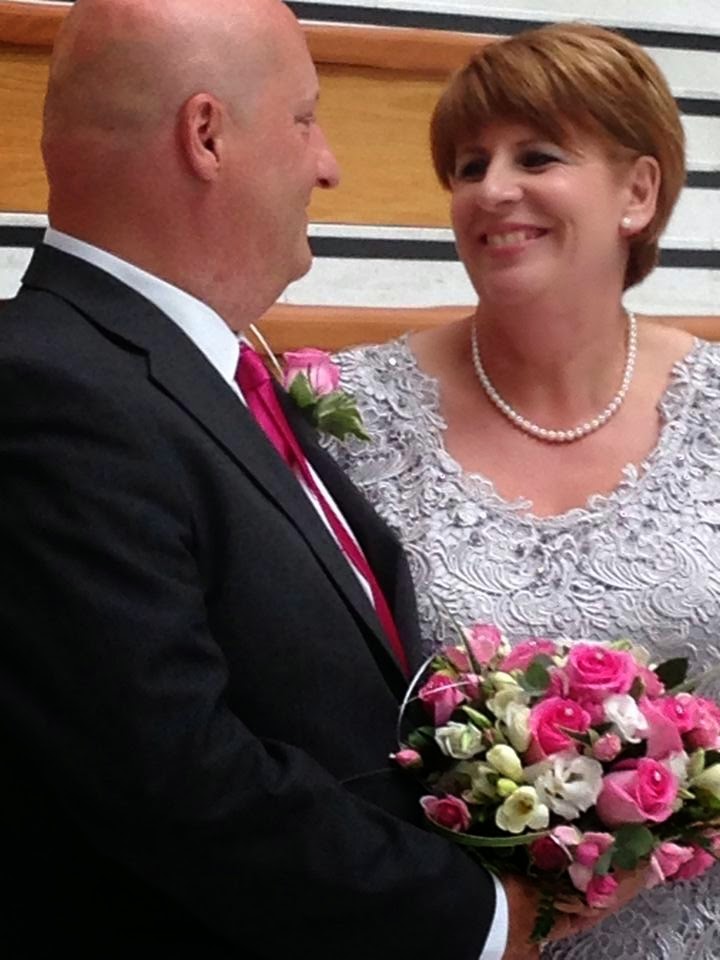 2 days later we went to Torquay for five days and traveled all around the Torbay area taking in the sights and the local delicacies. I’m quite partial to seafood so I was in my element down there as there was always a seafood stall close by. A new item I've noticed them doing is fake lobster tails. I've googled them and apparently they’re made of Pollack…very tasty with vinegar. Anyone else heard of them?

On my return I had to collect the cab from the garage.
Someone had been using it for a week and had moved all my stuff around, re-tuned the radio stations, chucked all my cleaning rags out of the boot and even removed a magnetic pad I had stuck to the console to attach stuff to.

It is currently Ramadan and as per usual the work takes a dip as all our Muslim passengers abstain from venturing out during the day.
In spite of that I've gradually gotten back into the groove of work and if you know where to look you can still earn a living.

Last week a family of Americans, I think they were from Denver, hailed me in Pall Mall and asked to be taken to all the main spots.
We passed Buckingham Palace, the Mall and Trafalgar Square then along the river to the Tower of London, Tower Bridge, the Shard then the Tate Modern, Parliament Square, Big Ben, Westminster Abbey New Scotland Yard and I finally dropped them off at the Hard Rock Café on Piccadilly. Total fare was fifty pounds and they gave me seventy and thanked me for being so informative.
That was easy money. I should probably start a tour company.

A bit of drama occurred yesterday, Saturday.
I was taking two ladies up to Creighton Avenue in East Finchley and was chatting them up to get the return journey back into town when my son Mike rang me frantic because he couldn't find our Jack Russell called Dude anywhere. Bang went my return journey and they weren't too pleased at being left stranded in East Finchley but an emergency is an emergency and I drove home.
The dog had already been missing for several hours and we drove around the area many times hoping to get a glimpse of his little black and white body. Mike (who’s 26) was distraught and very tearful as he blamed himself for Dudes escape. After what seemed like hours we decided to go home and print some posters. We stuck fifteen of them all over the area. I knew the dog was micro chipped but he didn’t have his collar on as we only put it on him when taking him for a walk. After that we turned to Facebook and Twitter to broadcast his disappearance urging people to “Share” and “Retweet”, and many did. I haven’t mentioned my mate Chris AKA Titaniccabbie for a while but he loves a cause and got straight to work contacting obscure groups on FB. It was one of these obscure groups that finally gave us our dog back. So, he’d apparently got out of the house without Mike noticing, crossed a very busy main road, made his way towards Kilburn Park Tube where he then became frantic and disorientated and was picked up by a young girl who took him home to show her mum. The mother took a picture of him put it on Facebook with a caption, a friend of Chris’s spotted it, Chris rang me, I rang the finder and within half an hour we were reunited with a very excited Jack Russell. The power of social media cannot be ignored and although he was missing for 10 hours the online bit only took about 3 hours, I can’t praise it enough. 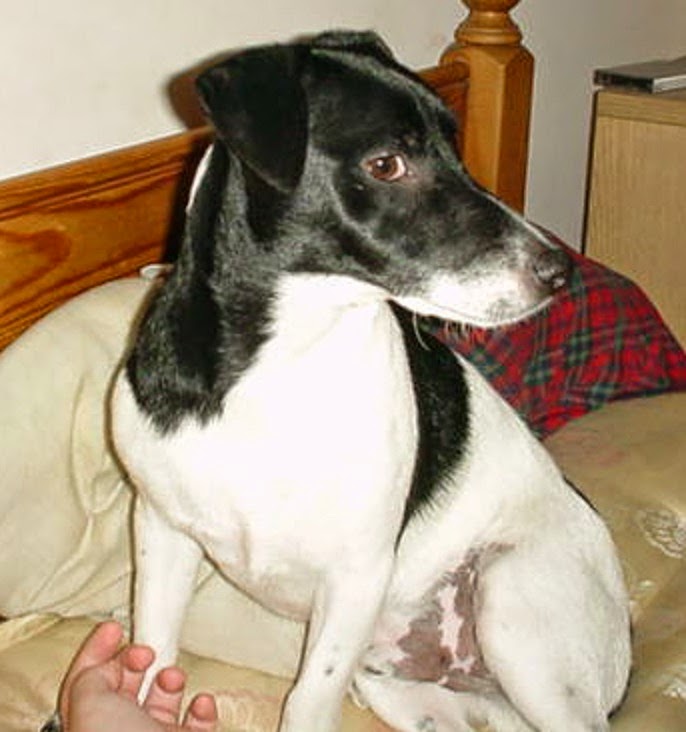 I went back out to work today but the weather was so muggy and my AC isn’t working. There was some sort of demo on in town and the gridlock started so I decided to call it a day.
Best job of the day was Kings Cross Station up to Cranley Gardens in Muswell Hill £25.

Just had Doner Kebab and Chips and a pot of Haagen Daz Ice cream. Just what every diabetic needs…..not!!!

Check back soon for more news and stories.